Stone Town, Zanzibar 06 November 2010
Mr. Rohit R. Oza, photographer and manager of "Capital Art Studio" photography shop.
Stone Town or Mji Mkongwe, in Swahili meaning "ancient town", is the old part of Zanzibar City, the capital of the island of Unguja, informally known as Zanzibar, part of Tanzania. The town was the centre of trade on the East African coast between Asia and Africa before the colonization of the mainland in the late 19th century after which the focus moved to Mombasa and Dar es Salaam. From 1840 to 1856, Said bin Sultan had the capital of the Omani Empire in Stone Town. The main export was spices and particularly cloves. For many years Stone Town was a major centre for the slave trade; slaves were obtained from mainland Africa and traded with the Middle East. The town also became a base for many European explorers, particularly the Portuguese, and colonizers from the late 19th century. David Livingstone used Stone Town as his base for preparing for his final expedition in 1866. A house, now bearing his name, was lent by Sultan Seyyid Said. Immigrant communities from Oman, Persia and India lived here.
Photo: Ezequiel Scagnetti 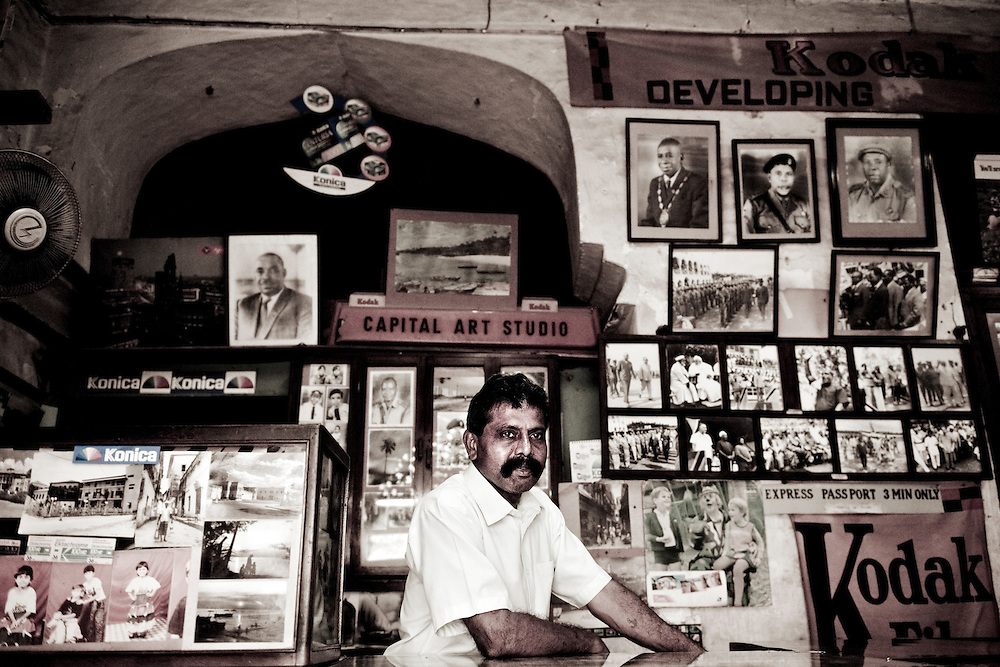