Vanduzi, Manica province, Mozambique (next to the border of Zimbabwe)
21 November 2007
Kevin Gifford, 37 years old, was given 6 hours in a March 2002 day to leave the 2000 ha farm owned by his family since the late 19th century.
He's the last of a group of 37 farmers who settled in this part of Mozambique after Mugabe started his land reform. He explained to the journalist why he refuses to hire any of the thousands of Zimbabweans that cross the border to look for a job in Mozambique:" Whoever didn't adopt an attitude to save the country, must pay for that. If somebody only stays to see what happens, scared of saying "stop, this also is my life", then this person must live with that. Because I defended what I believed in, which was not only a personal question, but a national preoccupation, the one about maintaining Zimbabwe as a productive country, I paid the price: that was to see my house looted and to be expulsed from my farm without any compensation. This is the reason why I don't have feelings for a Zimbabwean that has not done anything to stop what occurred, because everybody must fight to defend what is correct. "
Photo: Ezequiel Scagnetti 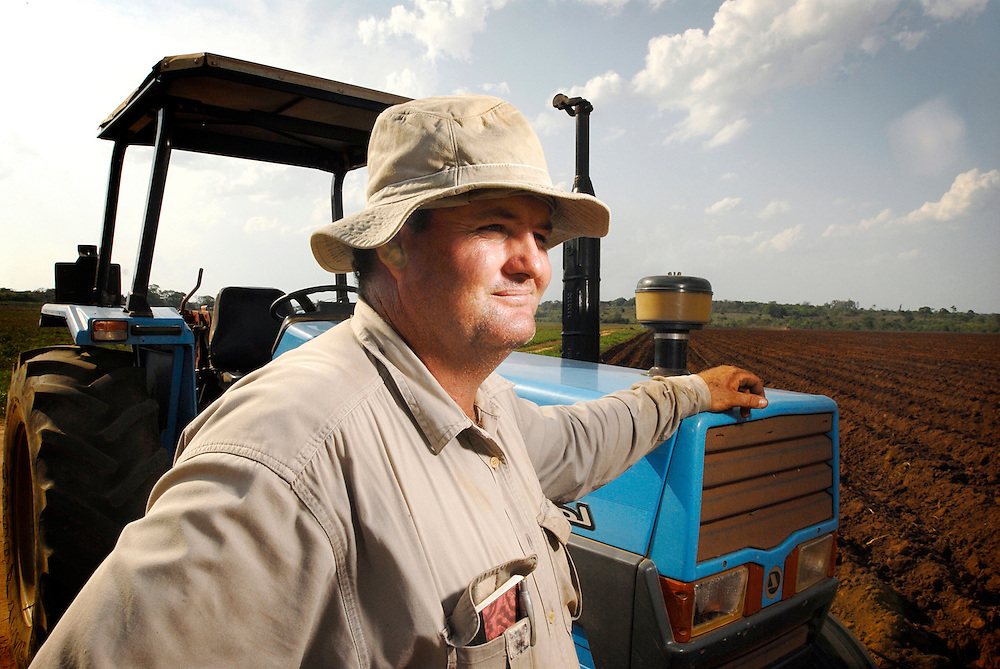