Khartoum, Sudan 18 April 2010
Dervish during a ceremony.
The Sufi are an Islamic religious brotherhood or orders. These orders emerged in the Middle East in the twelfth century in connection with the development of Sufism, a mystical current reacting to the strongly legalistic orientation of orthodox Islam.
The orders first came to Sudan in the sixteenth century and became significant in the eighteenth.
Sufism seeks for its adherents a closer personal relationship with God through special spiritual disciplines.
Photo: Ezequiel Scagnetti 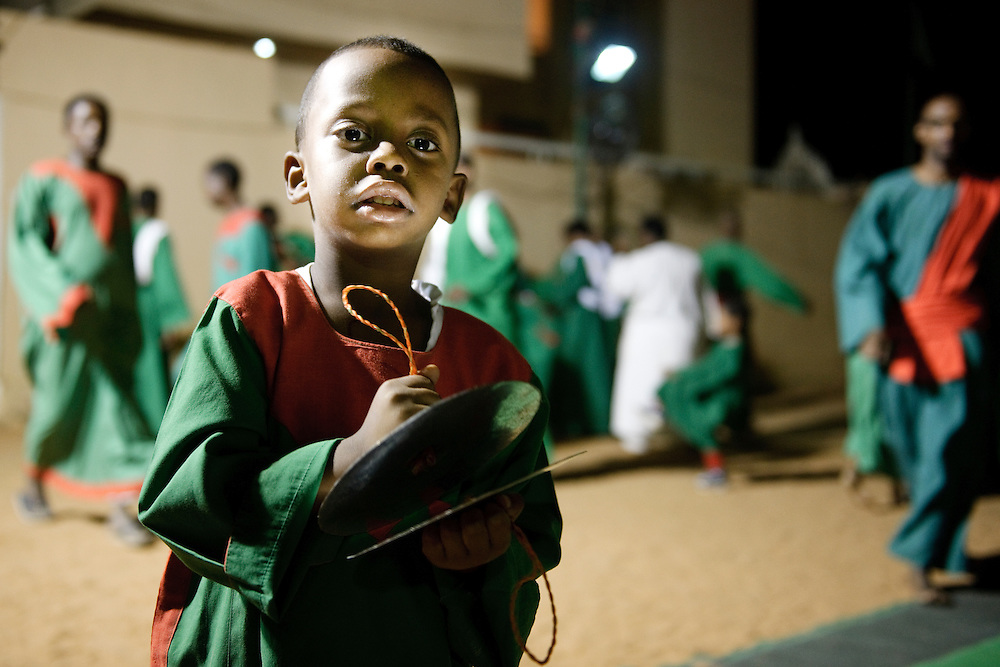