Prekaz Village, Kosovo 19 February 2011
National war hero Adem Jashar.
Adem Jashari (November 28, 1955 - March 7,1998) was born in Prekaz, in the Drenica region of Kosovo. He is considered to be one of the chief architects of the Kosovo Liberation Army. Jashari was a chief commander in the Drenica operation zone of the KLA. He was killed in March 1998, along with most of his extended family, when Yugoslav security forces laid siege to his home in Prekaz.
After the Kosovo War and the 1999 NATO bombing of Yugoslavia, the territory of Kosovo came under the interim administration of the United Nations Mission in Kosovo (UNMIK), and most of those roles were assumed by the European Union Rule of Law Mission in Kosovo (EULEX) in December 2008.
In February 2008 individual members of the Assembly of Kosovo declared Kosovo's independence as the Republic of Kosovo. Its independence is recognised by 75 UN member states. On 8 October 2008, upon request of Serbia, the UN General Assembly adopted a resolution asking the International Court of Justice for an advisory opinion on the issue of Kosovo's declaration of independence.
On 22 July 2010, the ICJ ruled that Kosovo's declaration of independence did not violate international law, which its president said contains no "prohibitions on declarations of independence".
Photo: Ezequiel Scagnetti 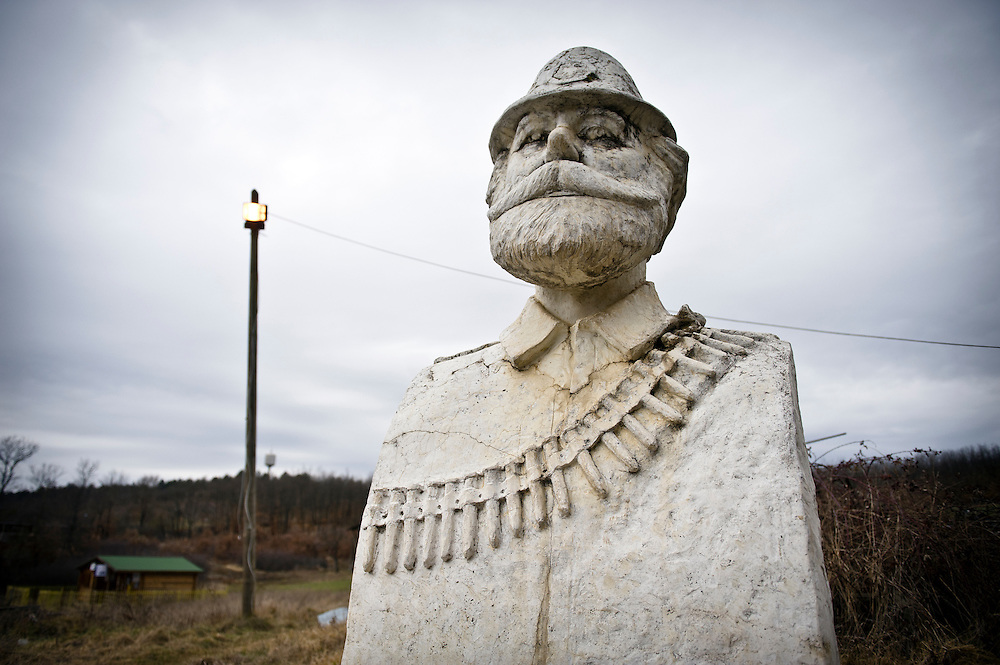