North Mitrovica, Kosovo 18 February 2011
St. Demetrios the Great-martyr church in northern Kosovska Mitrovica.
Since the end of the Kosovo War of 1999 Mitrovica has been divided between an ethnic-Albanian-majority south and an ethnic-Serb-majority north. Its northern part is the de facto capital of the Serb enclave of North Kosovo.
Photo: Ezequiel Scagnetti 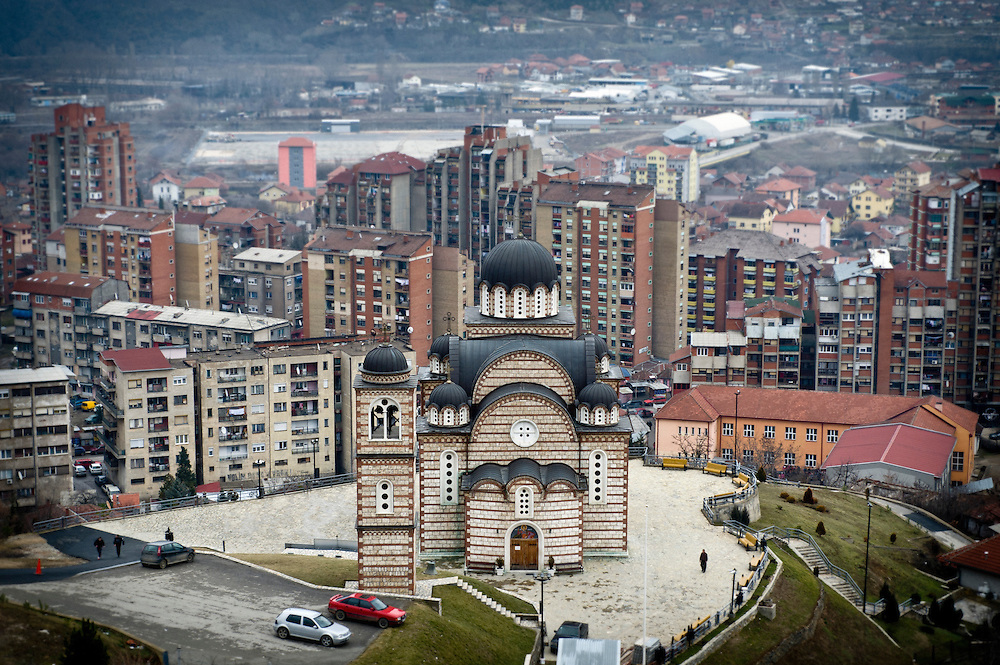