Border with Burma seen from the Thai city of Mae Sot.
Burmese political refugees, from the main ethnic Karen, have been living for more than 20 years in this camp, at approximately 80km of Mae Sot. The refugees are mainly Buddhists and Christians, with a smaller number of Muslims. Mae La's refugee camp counts approximately 50.000 refugees.
Photo: Ezequiel Scagnetti 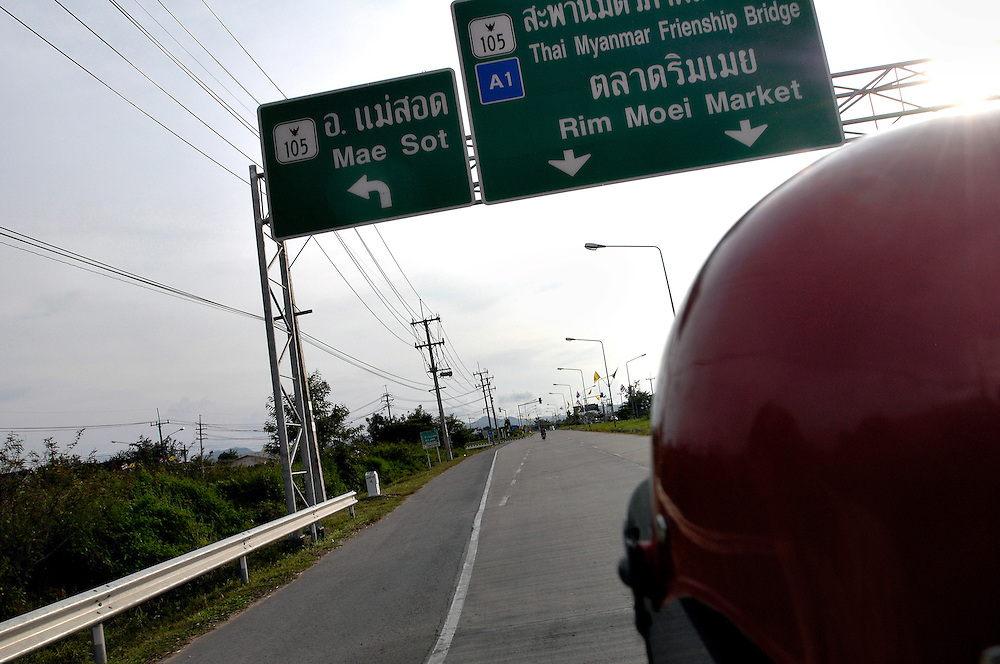